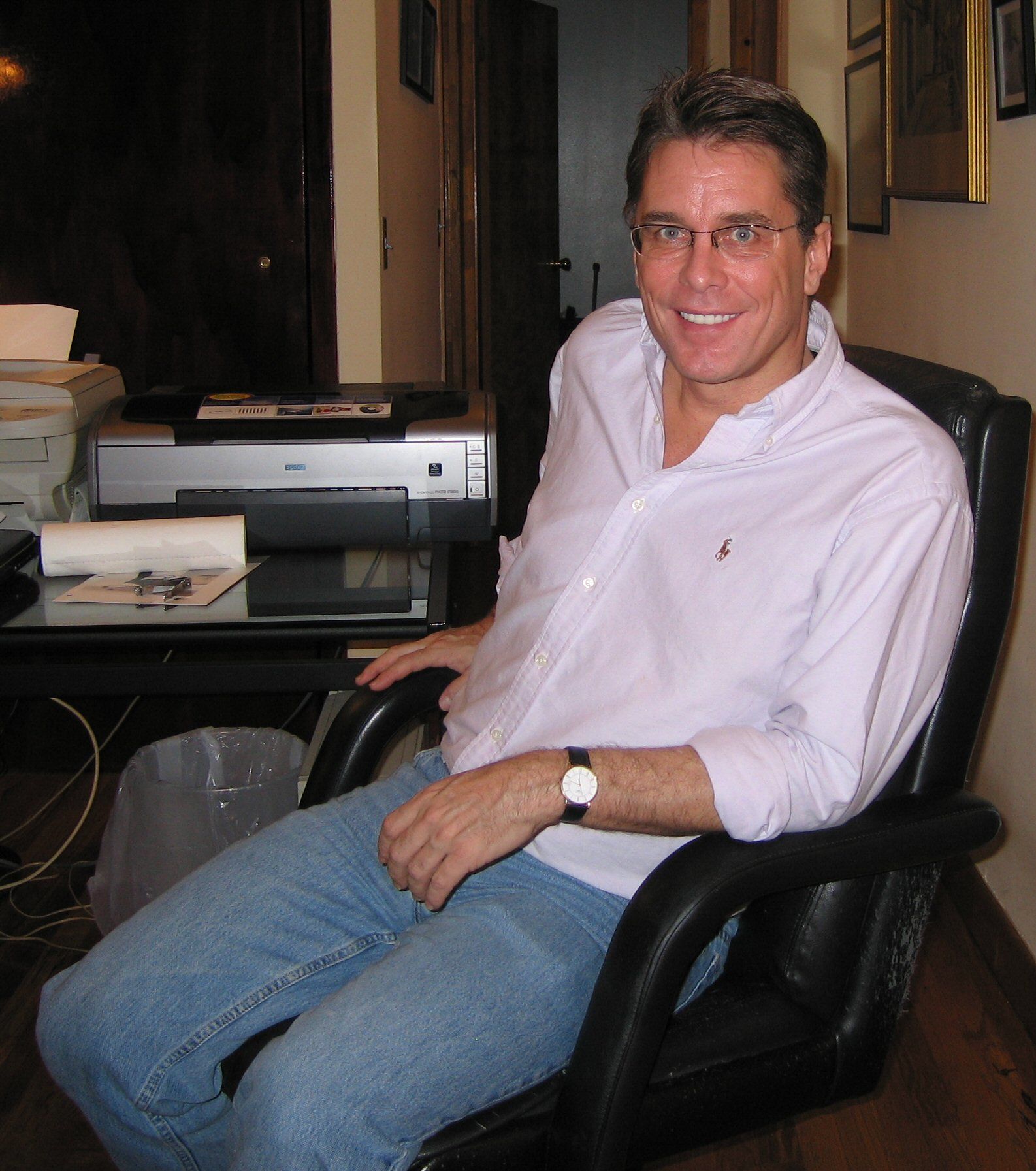 My name is Jonathan Cousar and I started GospelMasquerade.com after spending many years in one of Manhattan’s largest “evangelical” mega-churches. This church promotes itself as a conservative, evangelical congregation that believes in the inerrancy of scripture.

The pastor of this church often talks about the importance of churches being located in big cities because that’s where, he said, they can best influence the culture. Unfortunately though, it took me many years to see that influencing the culture was his top priority.  In other words, he was more interested in changing the culture of New York City by working for things like “social justice” than by preaching the full Gospel and seeing men and women come to true saving faith in Jesus Christ.

A few years ago I had registered the name CityofDeception.com several years before I began using it as a blog about deceptive teachings in city churches.  I had originally intended to use it to expose deceptive and fraudulent business practices that some of Manhattan’s local businesses engage in. But after finally realizing what my own church was teaching, I realized that the most dangerous deceptions in our cities today are the deceptions taught from the pulpits of our largest churches.

I have been a Christian for 44 years (as of 2013), and for most of my working life I have owned small businesses.  My current business, LazyLizard Internet, is a web hosting and online marketing company that I started in 1996.  Although I’ve never worked professionally in any full-time Christian position, I have always studied the Bible and its teachings.  I have also done a lot of studying of the evidence that the Bible contains the actual Words of God to humanity.

I love to engage with non-Christians to try and help them see the truth of Biblical Christianity.  And I am forever grateful to them for prompting me to constantly seek and study to find answers to their most serious questions about Christianity.  The more I study, the more I am convinced that God is real, the Bible is his Word and that we are all truly lost until we come to saving faith in Jesus Christ.

I believe the Bible is the holy, infallible, inerrant and literal Word of God.  I believe that salvation comes only through faith in Christ and recognition of and repentance of our sins and a commitment to make Christ the Lord and Master of our lives. I believe that all people are damned to an eternity in hell if they don’t turn to Christ at some point in their lives.  I also believe that God’s invitation to salvation is open equally to all – no matter their background, their religion, their race or even their sexual orientation!

It is for that reason that I have spent thousands of hours over the last several years studying the numerous heresies that have become an all too common part of the American church today.  I hope this blog will in some small way help others learn how to distinguish between false Biblical teachings and true ones.